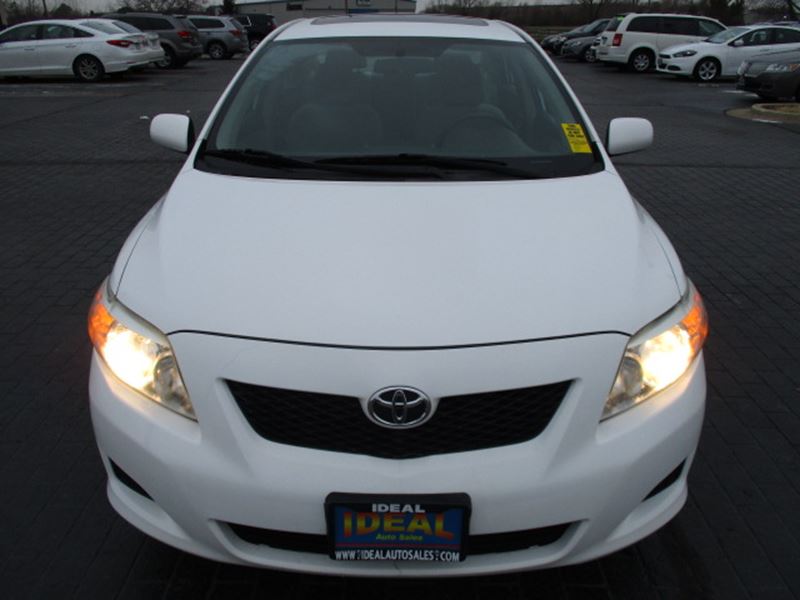 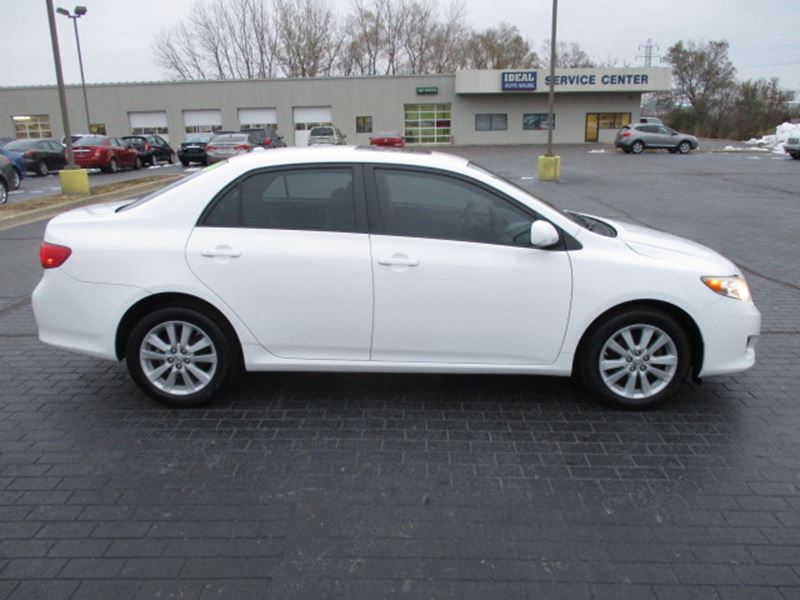 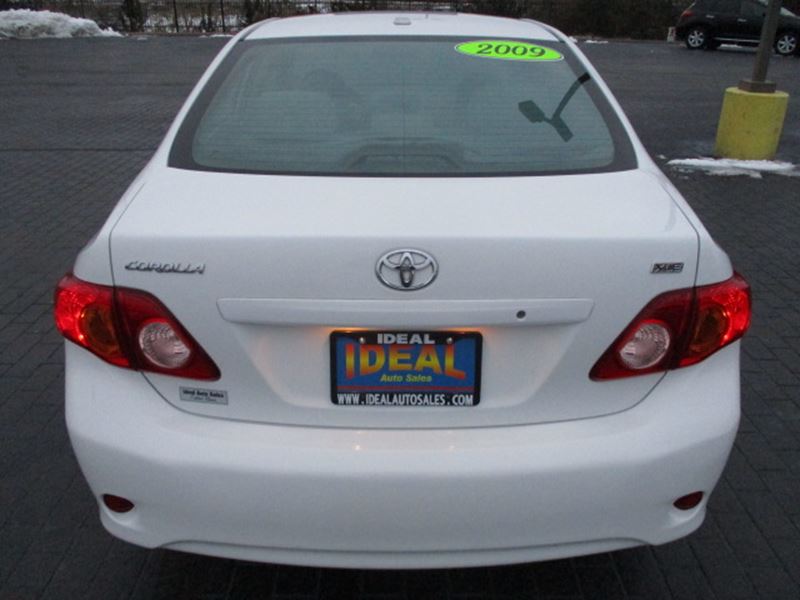 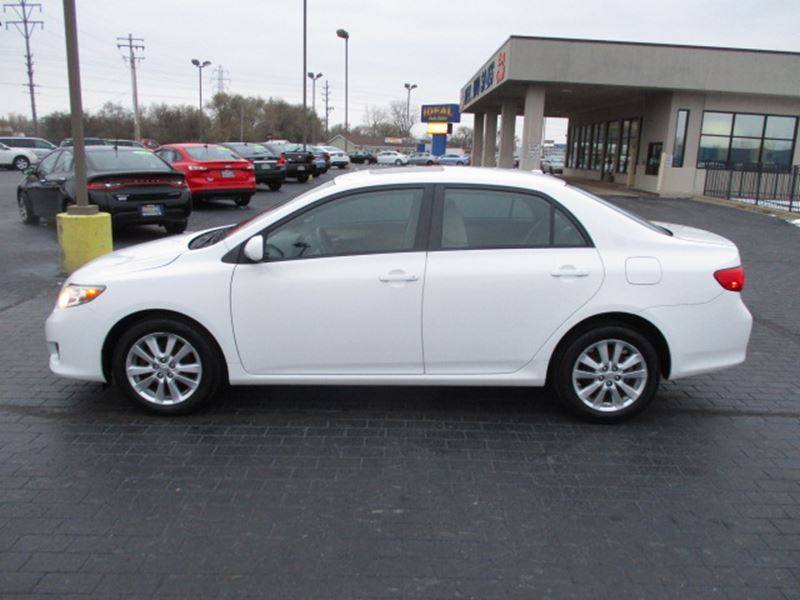 
Two different engines are now offered on the Toyota Corolla for 2009--a 132-horsepower, 1.8L four-cylinder and a 158-horsepower, 2.4L four. Both engines come with a standard five-speed manual gearbox, but the optional automatic transmission has four speeds with the 1.8L and five with the 2.4L.

The Corolla comes in five different grades, including a base model, the mid-range LE, the well-equipped XLE, the sporty S, and the performance-oriented XRS. The XRS gets the more powerful 2.4L engine, while the rest of the lineup has the 1.8L.

Both engines come with VVT-i variable valve timing, for improved response throughout their rev range while also improving fuel economy. With the 1.8L engine and five-speed manual transmission (a combination only available on the base model), the Corolla brings estimated EPA fuel economy ratings of 27 city, 35 highway.

All Corollas get electric power steering, which helps provide better responsiveness at high speed plus lighter effort at low speeds, while also enhancing fuel economy. Refinement is said to be improved as well; the new Corolla incorporates noise reduction measures not common to small cars, such as a five-layer acoustic-glass windshield and partially shielded wiper blades.

Inside, the Corolla gets various improvements intended to increase comfort and convenience. For instance, the steering column now tilts and telescopes, and the seats have been reapportioned to better fit taller drivers. All Corollas have a bench seat in back with space for three adults across. Back seats now fold forward for a newly flat load floor that connects through the trunk. Center console side pockets, front-door pockets, an overhead console, a rear-seat center armrest, and an extra storage space above the glovebox are now offered.

The list of standard safety features on the Corolla has been lengthened to include anti-lock brakes, while vehicle stability control is optional across the line. Front seat-mounted side air bags and side curtain bags are also now standard on all Corollas.

The base model now includes air conditioning, intermittent wipers, a rear defogger, power mirrors, a 60/40-split folding back seat, and a four-speaker CD sound system. The LE grade adds power windows and locks, plus color-keyed mirrors. Stepping up to the XLE brings quite a bit more, including 16-inch wheels, keyless entry, a center console with armrests, woodgrain trim, and a six-speaker sound system seatback pockets.

The S and XRS models give the Corolla a sportier emphasis. In the S, that includes fog lamps, front sport seats, a leather-wrapped steering wheel with audio controls, and a chromed exhaust tip. The XRS, in addition to the more powerful engine, adds 17-inch alloy wheels, vehicle stability control, a scuff plate, a leather trimmed shift lever and shift knob, cruise control, and a strut-tower brace to improve handling.

Options at the top of the model range include leather seats, heated mirrors, an eight speaker JBL sound system with six-disc changer and Bluetooth hands-free phone compatibility, a navigation system, and a moonroof. 16-inch alloy wheels are available on the S, LE, and XLE models.
View More