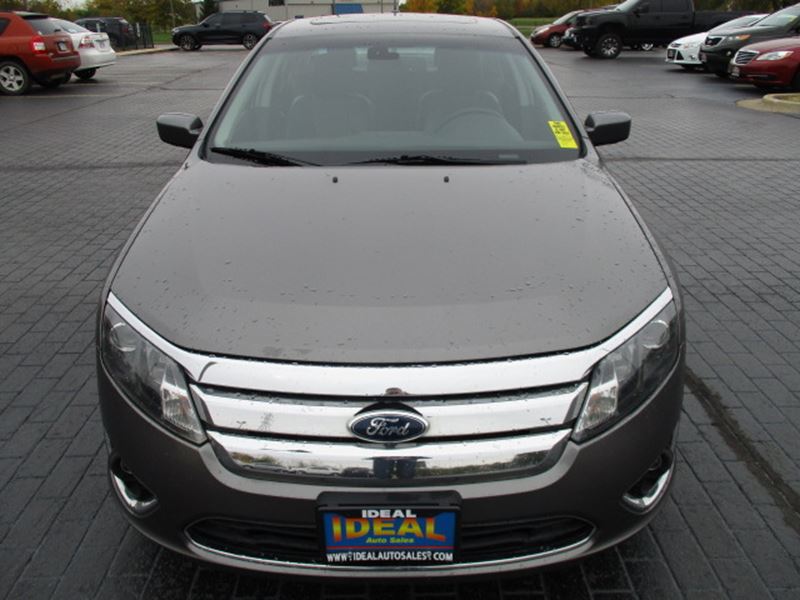 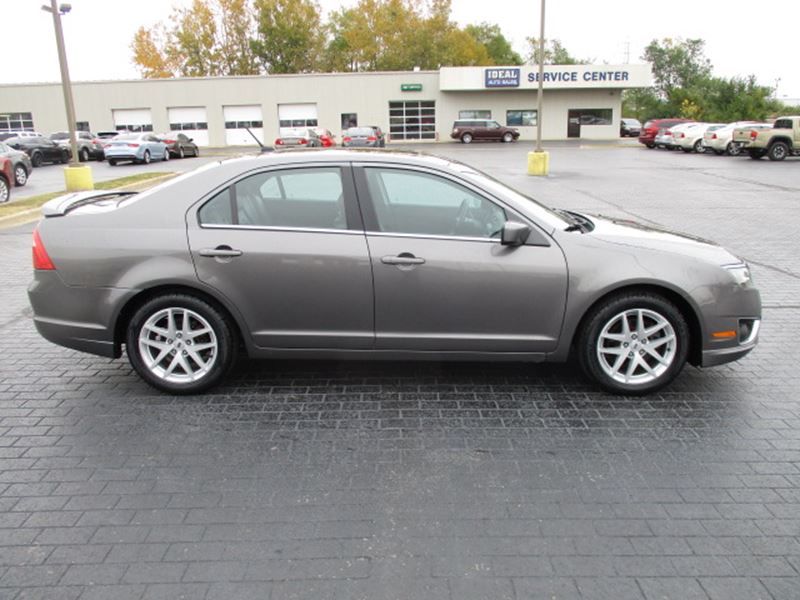 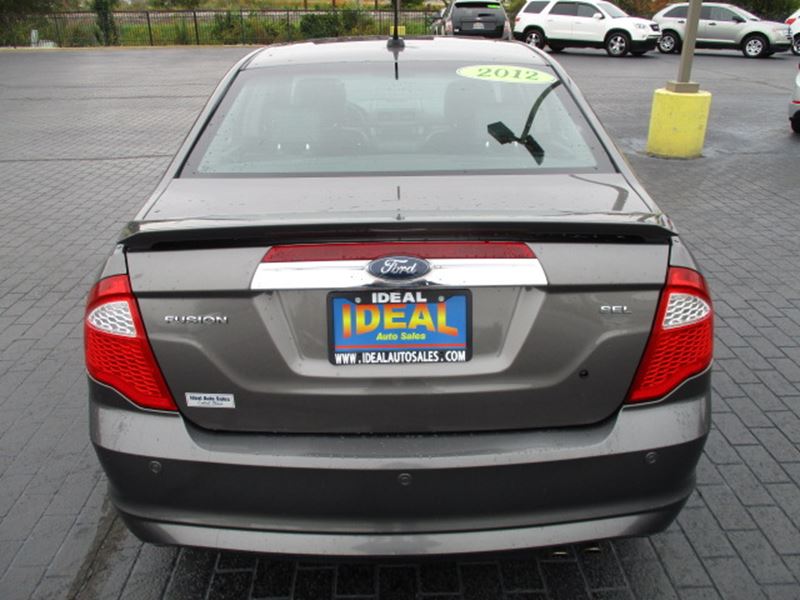 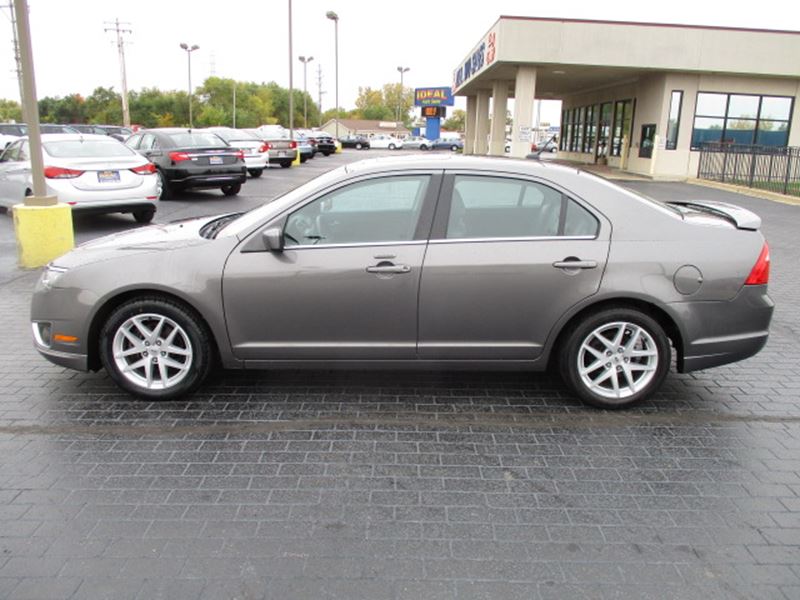 The base-level S, mid-level SE and top-level SEL borrow their standard 2.5L 175-horsepower 4-cylinder engine from the Ford Escape, using an electrically-operated throttle control and variable cam timing to achieve a broad torque curve and increased fuel economy. The 3.0L V6 returns as an option in the SE and SEL, rated at 240 hp thanks to Ford's Cam Torque Actuated variable valve timing. The technology uses torsional energy rather than pressurized oil to phase the cams, allowing for a smaller oil pump and helping achieve an increase in power as a claimed bump in highway fuel economy. The 3.0L V6 is also capable of running on E85 ethanol blend fuel.

A Sport model is also available, which features a 263-horsepower 3.5L version of Ford's Duratec V6 previously available in the Lincoln MKZ--the Fusion's platform twin. The engine uses a compact and lightweight dual-overhead cam valvetrain for increased peak power and smooth operation, and despite a rather high 10.3:1 compression ratio, it does not require premium fuel like some of its competitors. The Sport also gets improved suspension and steering components, 18-inch wheels and unique styling cues inside and out.

The Fusion is also available as a hybrid model, featuring an Atkinson-cycle 2.5L 4-cylinder engine paired with an electric motor and an innovative nickel-metal hydride battery to produce a combined 191 net horsepower. The hybrid Fusion can run on either one or both of its power sources, with the electric motor alone capable of propelling the car to 47 mph. It requires no plug-in charging, and Ford claims it's the most fuel-efficient hybrid sedan in America at 41 mpg city and 36 mpg highway.

Options on the S include remote engine start on automatic-equipped versions as well as heavy-duty floor mats, which can be added across the model line. Stepping up to the SE adds the availability of a sunroof, Ford's Sync system and an automatic dimming rearview mirror. The Sport model comes with the same available options as those available on the SEL, but can also be had with a blind spot warning indicator, a back-up camera, and a Sony sound system with 12 speakers and a 6-disc CD changer. SEL and Sport versions are also available with a voice-activated hard-drive-based navigation system.
View More