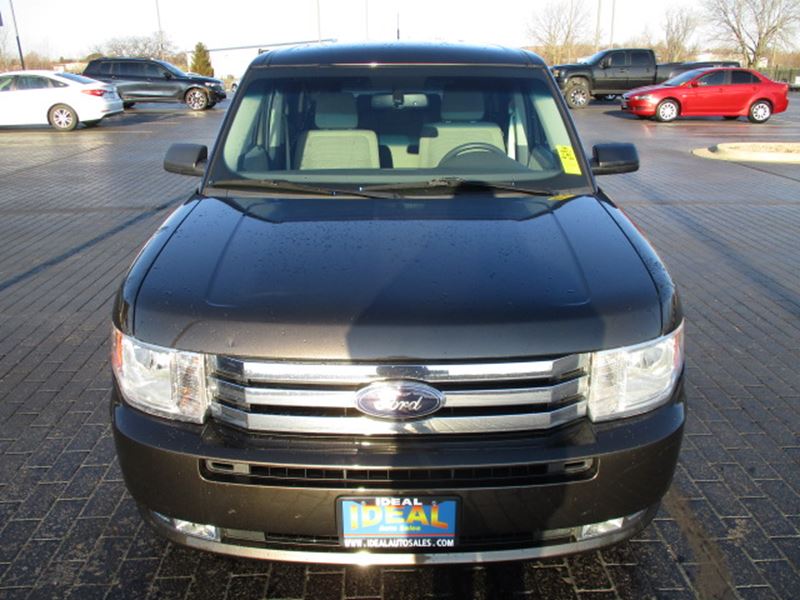 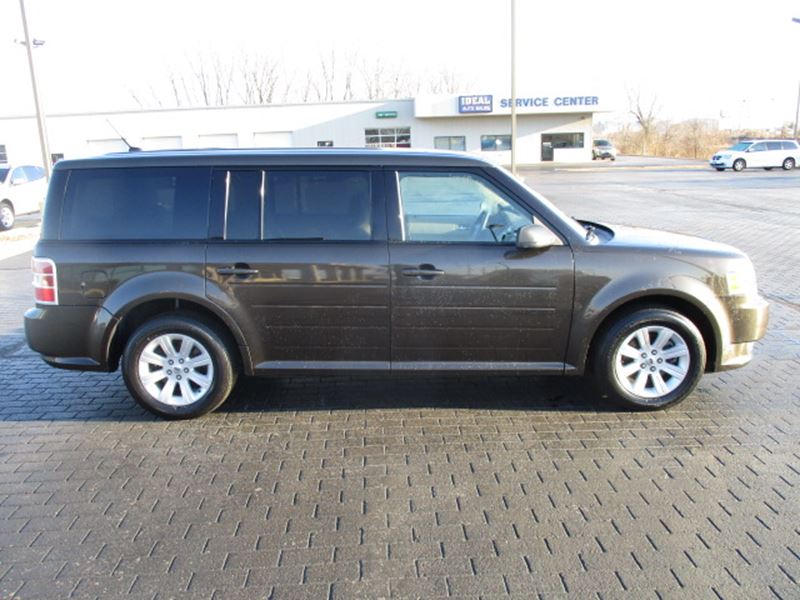 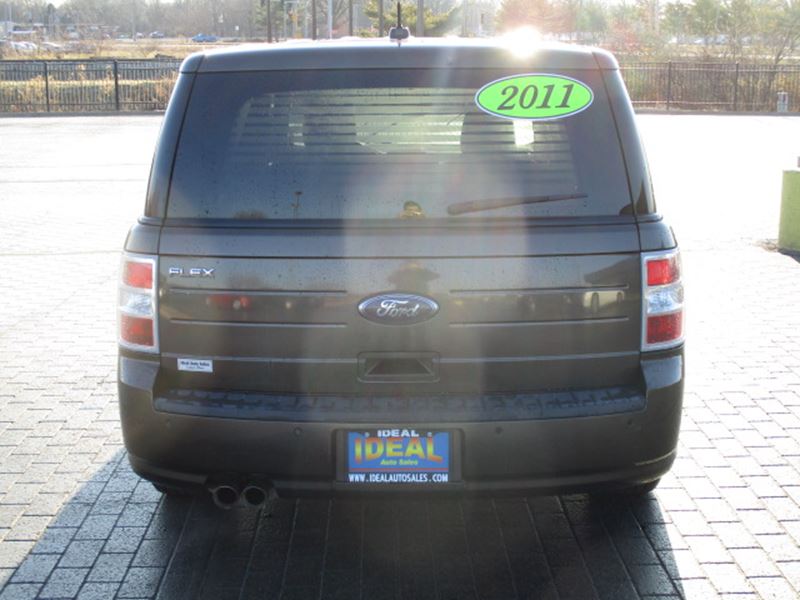 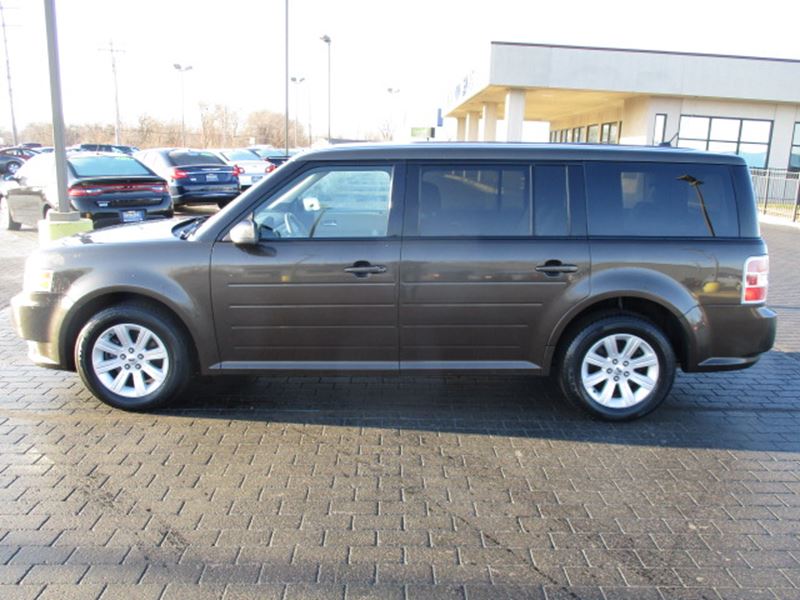 
Ford plans to put its new EcoBoost engine in 90% of its vehicles by 2013, starting with the Ford Flex and the LINCOLN MKS and LINCOLN MKT. The 3.5L V6 is turbocharged and direct-injected, the first of its kind to be built in North America. Its power is comparable to a normally aspirated 4.6L V8 while getting V6 gas mileage.

The EcoBoost engine is an option on the SEL and Limited models with all-wheel drive. The standard engine for all trim levels -- SE, SEL and Limited -- is a normally aspirated 3.5L V6 with 262 hp and 248 lb-ft of torque. Both engines are mated to a 6-speed automatic transmission, another fuel-saving feature Ford plans to incorporate into more of its vehicles.

Safety and handling systems include independent front and rear roll stability control, ABS, air bags including canopy and side curtain bags for all three rows and tire pressure monitoring.

Trim levels stay the same for 2011, with the exception of a new Titanium range-topper. The front-wheel-drive SE returns as the base trim, with features such as a reverse sensing system, capless fuel tank, rear climate system, power everything and rear reading lamps all standard. The Microsoft SYNC information and entertainment system is optional, as is an audio system upgrade.

For 2011, the Flex Titanium replaces the Limited as the top-of-the-line model. Features include all of the Limited's equipment, as well as blacked-out headlamps and tail lamps, black chrome grille and trim, polished 20-inch wheels, black leather seats with Alacantara inserts, and four additional color choices.
View More