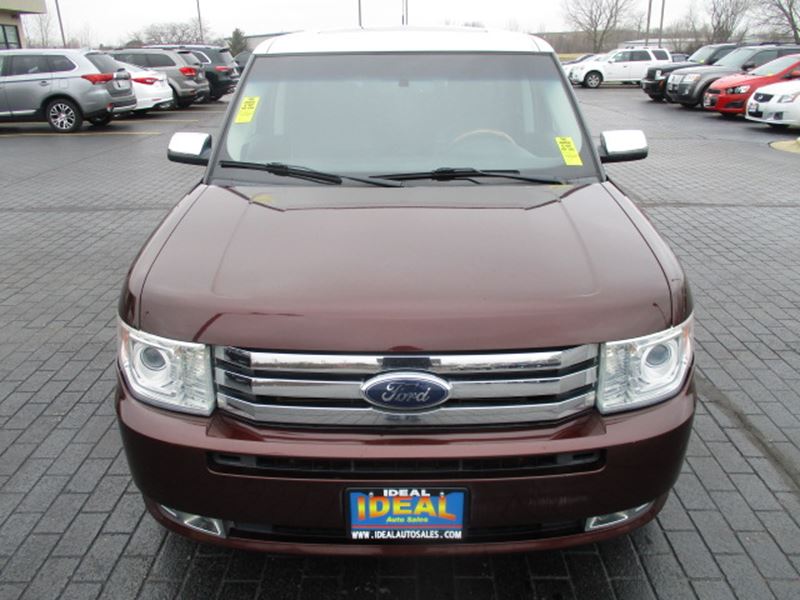 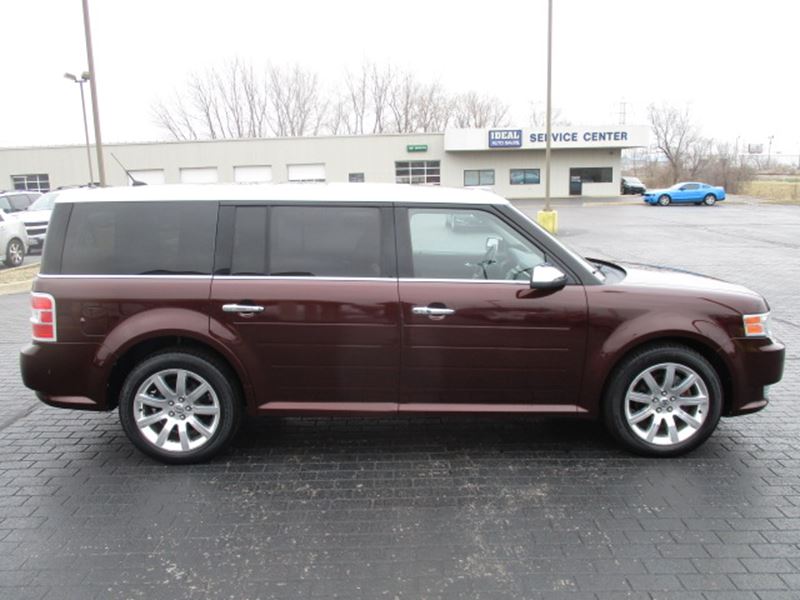 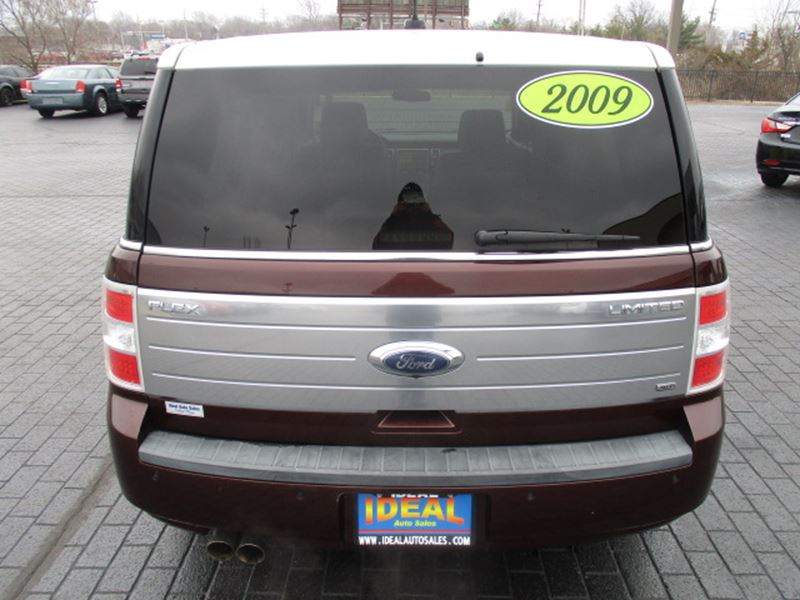 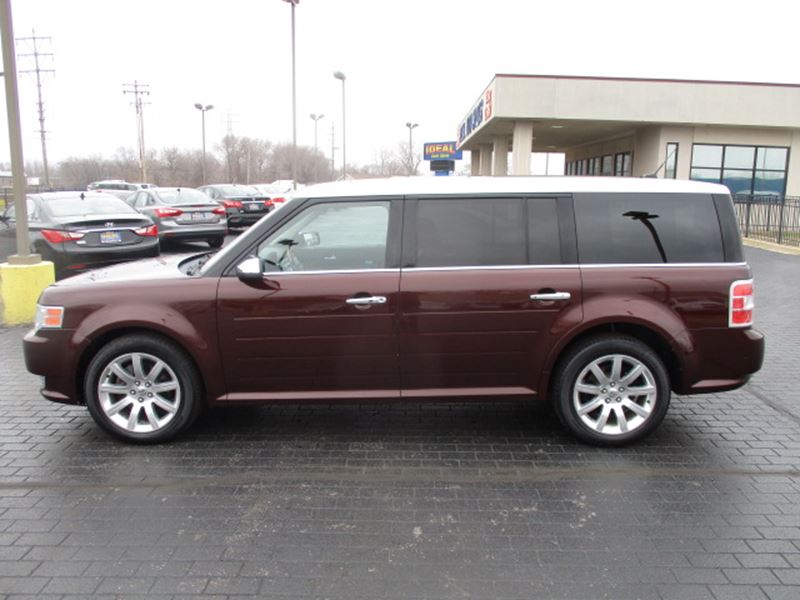 
When Ford introduced the Fairlane concept at the 2005 North American International Auto Show, it caused quite a stir. The company wasted no time in moving the vehicle from dream to reality, and it has lost little on its way to production. The result is a crossover with bold styling that delivers a strong aesthetic appeal.

Like the Ford Edge, the 2009 Ford Flex rides on the excellent Mazda6 platform and makes use of the same 262-horsepower 3.5L Duratec V6 that delivers 248 ft-lb of torque. Power is put to the wheels through a six-speed automatic transmission. Unlike truck-based vehicles, the Flex incorporates a fully independent suspension.

The Flex is available in three trim levels--SE, SEL, and Limited. The SE comes in front-wheel-drive only, while the SEL and Limited are available with full-time automatic all-wheel drive.

Standard seating across the range includes front buckets with a fold-flat passenger seat, while the second-row is a 60/40 split folding bench and the third row is a 50/50 disappearing split bench. This allows for seven-passenger comfort. Optional seating includes second-row captain's chairs with a console.

Popular options packages include a Convenience Package for the SEL, which features adjustable pedals, a driver memory system, a 110-volt outlet, and a power liftgate. A two-tone roof, power sunroof, and DVD entertainment are available on the SEL and Limited. When equipped with second-row captain's chairs, a center refrigerated console can be specified. Navigation with a rearview camera is available on the Limited only, while Sync can be ordered on any Flex.

Standard safety features in the Flex include front air bags, side-impact air bags for front passengers, and side-curtain air bags for all three rows of seats, which will deploy in a rollover situation. Also available is electronic roll stability control, which sense rollovers before they occur and serves to avoid them. Traction control is standard across the line.
View More