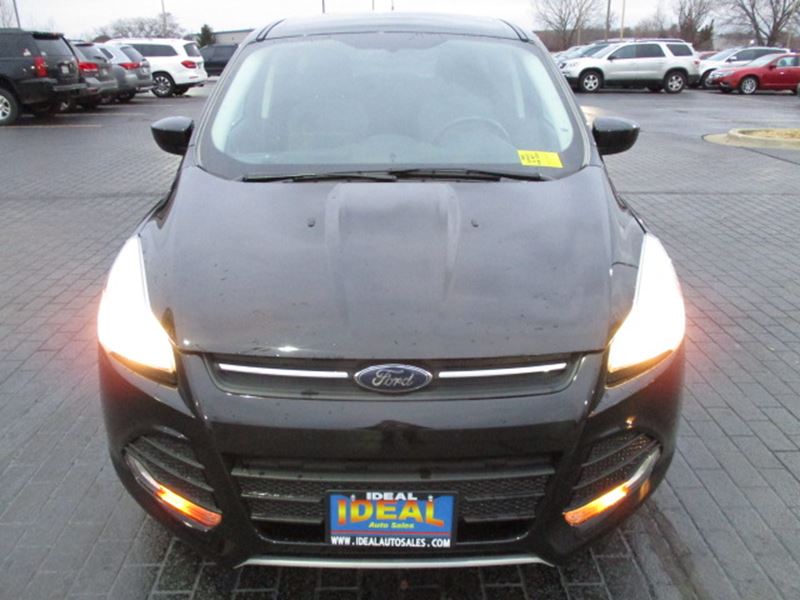 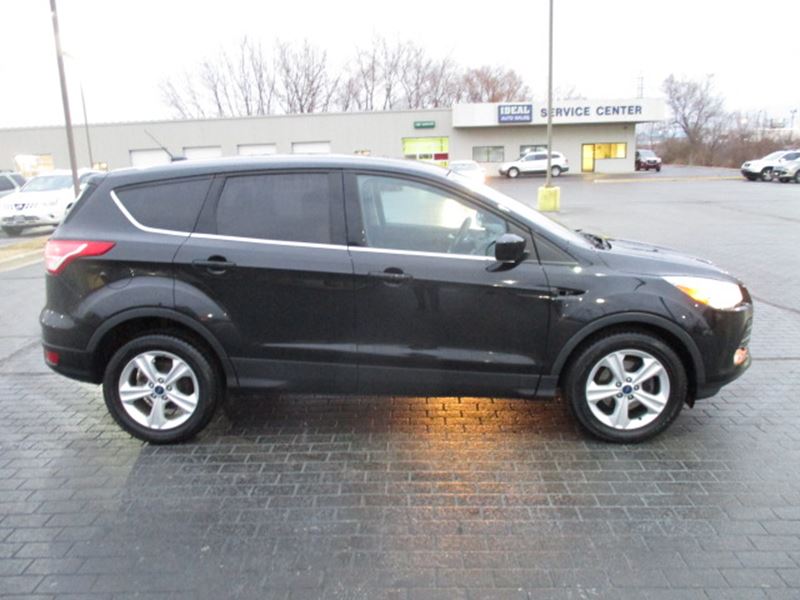 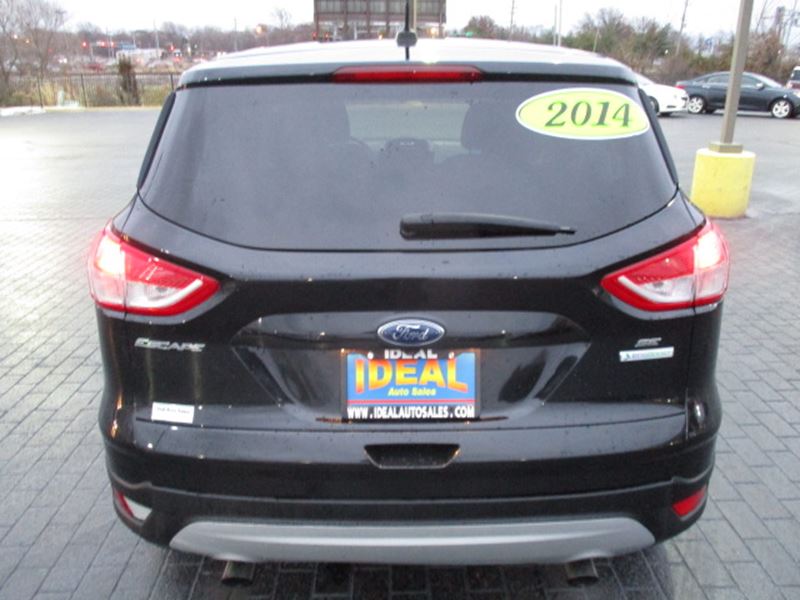 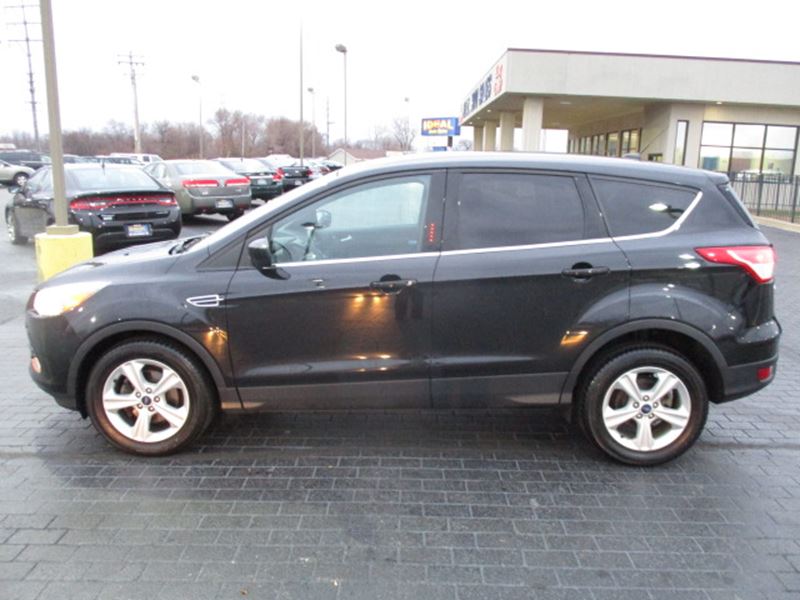 
The 2014 Ford Escape is offered in S, SE and Titanium trims, with three different engines and with most models offered with a choice of front-wheel drive or all-wheel drive. Base S models are only offered with front-wheel drive, and they come with a 168-horsepower, 2.5L 4-cylinder engine. The SE offers a 178-horsepower, 1.6L turbocharged EcoBoost 4-cylinder engine. On SE and Titanium models offer an available 2.0L turbocharged EcoBoost four that makes a V6-like output of 240 horsepower and 270 pound-feet of torque.

All models come with a SelectShift 6-speed automatic transmission with manual shift control, and several technologies help the Escape not only tackle slick road conditions but also corner better. Curve Control and Torque Vectoring Control help improve stability, while the new "Intelligent" 4WD system in 4WD models uses sensor inputs to actively act to maintain stability, utilizing an electromagnetic clutch system to send power to the wheels where traction is needed most.

Although off-roading isn't how most Escape buyers will use the SUV, it can handle gravel roads and modest forest trails just fine; and when properly equipped, it can tow up to 3,500 pounds. On all models, 4-wheel disc brakes provide strong stopping power, while an electric rack-and-pinion steering system is precise and well-weighted.

The Escape's rakish design doesn't get in the way of interior space either. The model has supportive bucket seats in front with a good view out, as well as space for three across in back. There's a generous 34.3 cubic feet of cargo capacity behind the back seat--thanks to a low, 2-position cargo floor--and that can be expanded to 68.1 cubic feet by flipping forward the second row seatbacks.

The available MyFord Touch is a touch-screen-based system for connectivity and infotainment that allows the pairing of a smartphone or media player for phone calls, music, navigation and vehicle settings all through the touch screen, steering wheel controls or voice commands.

An active park assist system will 'see' a parallel parking space and actually steer the vehicle into the spot while the driver modulates the accelerator and brake. The BLIS (Blind Spot Information System) with cross-traffic alert prevents accidents by helping the driver spot other unseen vehicles. An available hands-free tailgate system only requires that the drive 'kick' their foot under the rear bumper.
View More