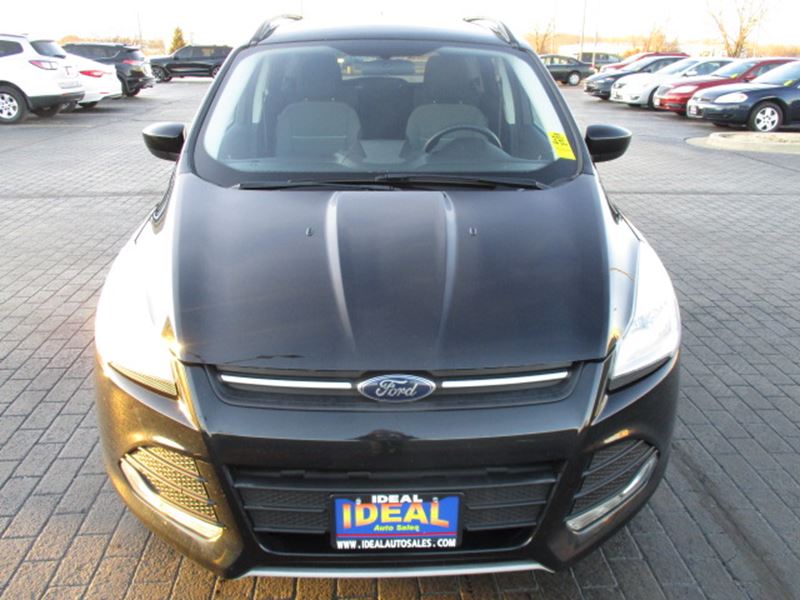 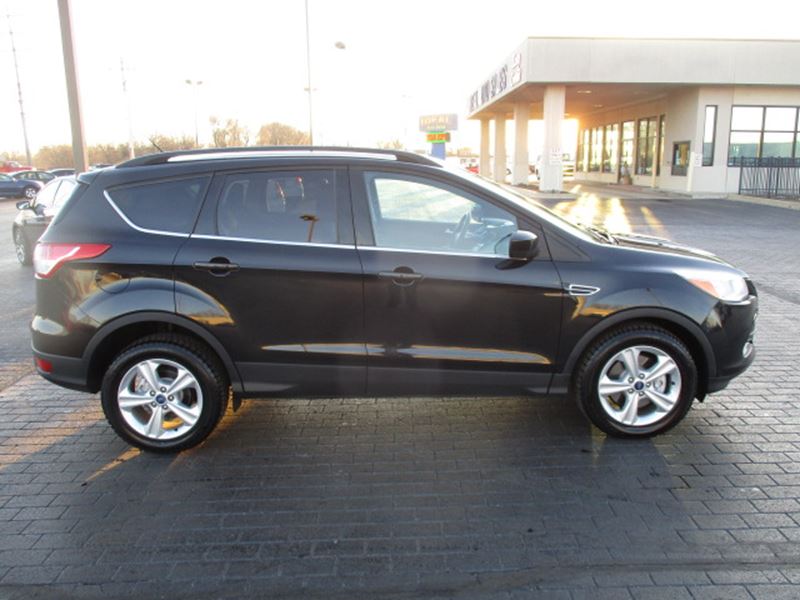 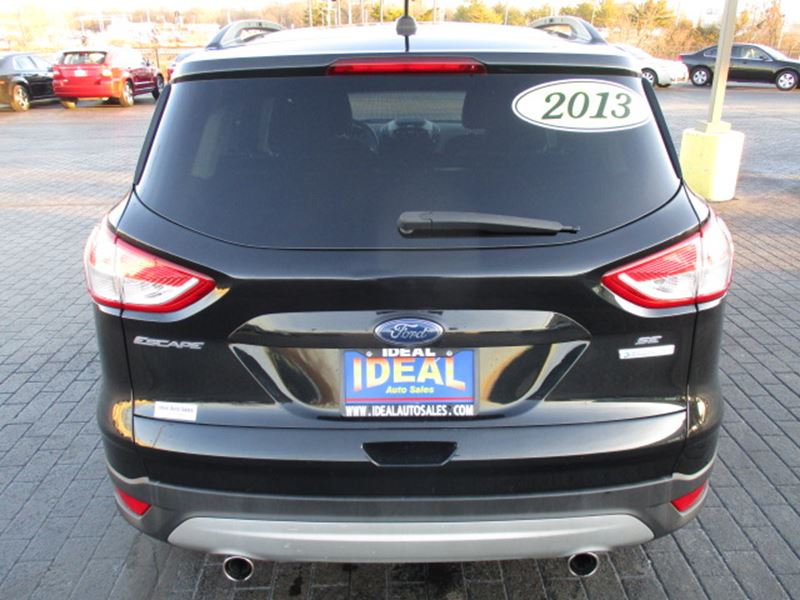 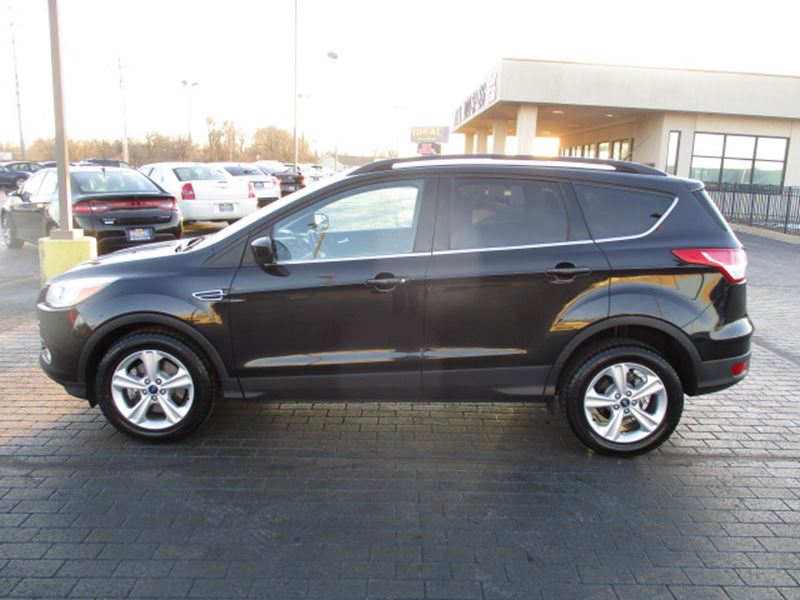 
Ford has four distinct trim models for the 2013 Escape. S, SE, SEL and Titanium. The S is the base version and comes standard with front-wheel drive. All-wheel drive is an option for the rest of the trim levels and adds about $1800 to the price of the vehicle. SE versions get a voice activated version of Ford's SYNC entertainment and communication system allowing for hands free activation of Bluetooth enabled phones and USB connected MP3 players. SEL trims include a brand new version of MyFord touch, enabling touchscreen controls on a dashboard mounted 8-inch LCD screen. Leather seats are standard on the SEL version and the front seats are heated. Top of the line Titanium edition Escapes get a premium interior, 19-inch rims and a 10 speaker audio system by Sony.
Ford spent a lot of time on the interior of the new Escape. Details such as a soft-touch instrument panel and padded and stitched armrests show an attention to detail not normally seen in a compact SUV. Interestingly, Ford has done its best to incorporate recycled materials into the interior of the new car; the carpet is made from recycled plastic bottles while the dashboard insulation uses recycled cotton from jeans, t-shirts and other sources.

The Escape is powered by a choice of three 4-cylinder engines. The S model makes due with a naturally aspirated 2.5L, while the SE and SEL versions allow the option of two "EcoBoost" engines, a 1.6L or a 2.0L 4-cylinder. The top of the line Titanium edition Escape comes only with the 2.0L. Despite being smaller in displacement than the base engine, the 1.6 and 2.0 both utilize turbocharging and direct injection to allowing them to make a lot more power than the 2.5. As the name would imply, the Ecoboost engines have an emphasis on fuel economy. In fact, Escapes equipped with the 1.6L engine should see about a 5 mpg improvement over last year's model. All three engines are mated to an efficient 6-speed automatic.

All that new sheet metal hides a much-improved body structure. The 2013 Escape has four times the amount of advanced high-strength steel and ultra-high-strength steel as last year's model. In the event of a collision, the Escape uses a variety of sensors to tighten the seatbelts and determine the manner in which the dual stage airbags will deploy. There are seven airbags total, including side impact airbags that are smart enough to detect the size of an occupant and adjust airbag pressure accordingly.

Several interesting pieces of technology have made their way into the 2013 Escape. Ford has fitted the vehicle with an optional power liftgate that can be operated by the conventional button but also by way of a small kicking gesture under the rear tailgate, so long as the key fob is in the operator's pocket. Other notable options include Ford's Blind Spot Information System (BLIS), which alerts the driver to the presence of traffic during lane changes or when backing out of a parking space. Parking is made easier with the optional parallel parking assist which automatically detects a parking spot and parks the vehicle. The only driver inputs required are to the gas and the brakes.
View More