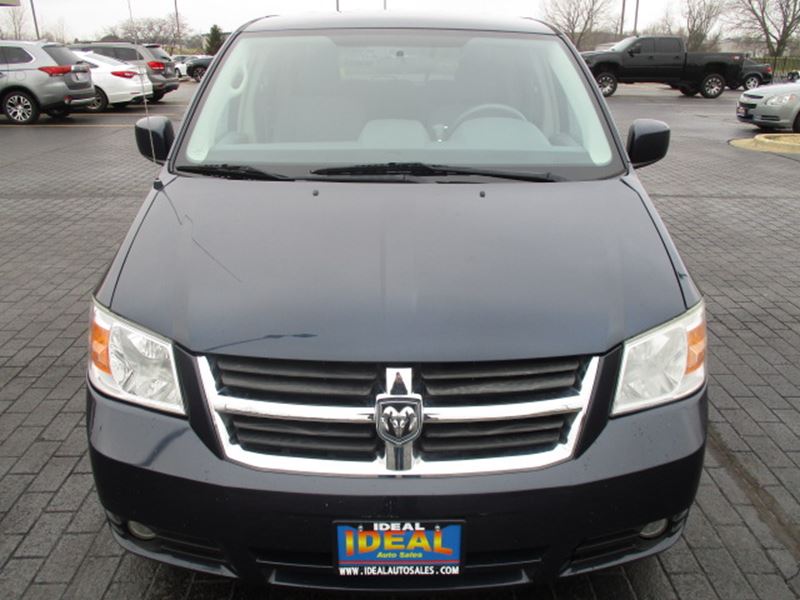 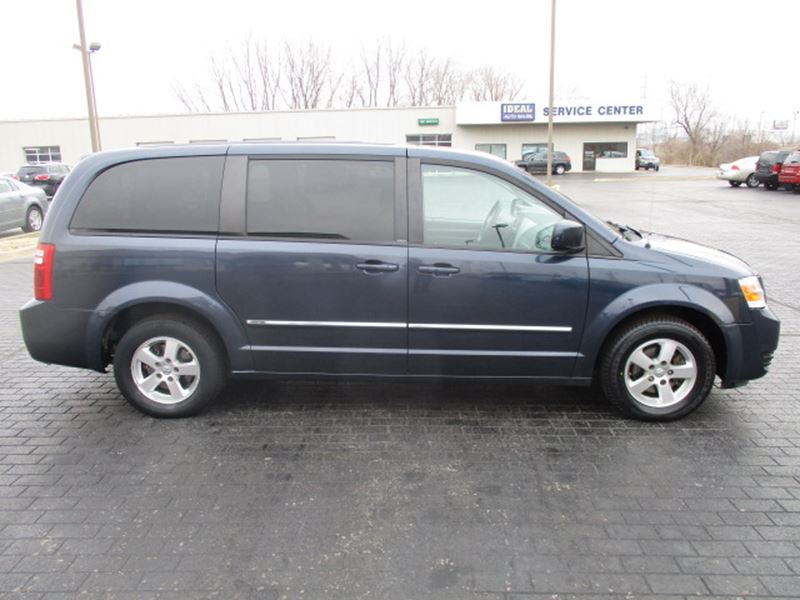 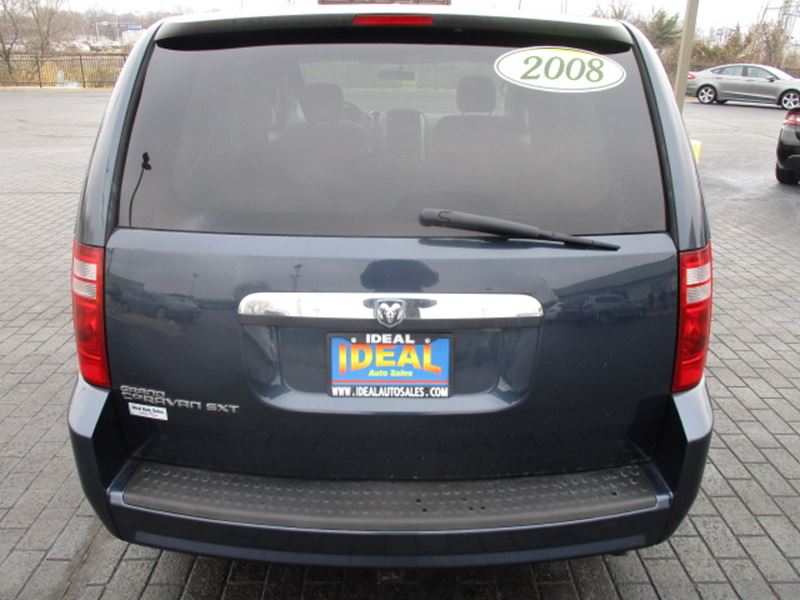 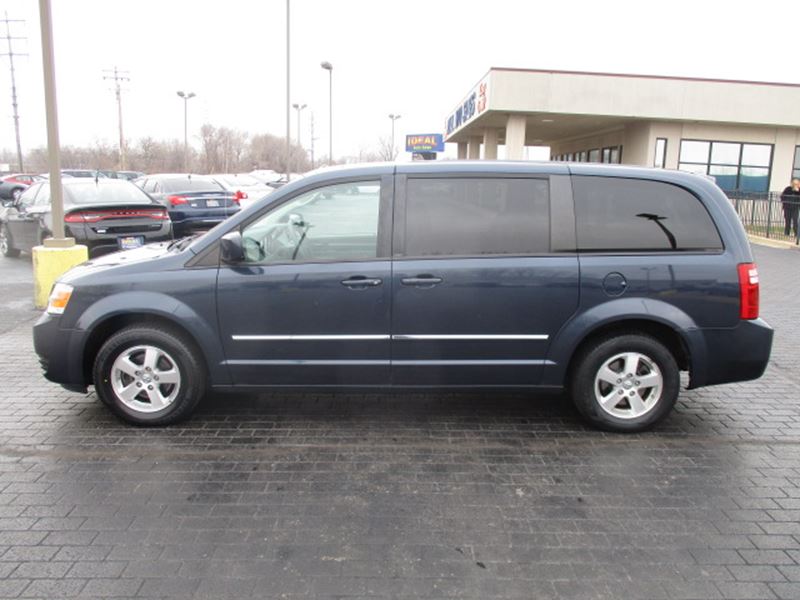 The 3.3L engine can also run on blends of ethanol and gasoline up to E85, which is 85 percent ethanol. The optional 4.0L engine, new for 2008, is made of aluminum and is quite efficient at 16 mpg city, 23 mpg highway.

Stow 'n Go seating, which allows both the second- and third-row seats to fold completely into the floor, is included with the SXT model. SE models get a standard second-row bench seat with fold-into-the-floor third row.

Making its debut for 2008 is a new arrangement, the so-called Swivel 'n Go, which brings the capability to turn the second row seats 180 degrees, so they're facing the third-row occupants. There's also a removable table that installs between the two rows, to make a small "living room." The arrangement also brings additional storage. It's available as an option on both models.

The Grand Caravan continues to offer one of the most useful interiors for stowing and storing small items. All models get dual gloveboxes, the front console slides rearward 21 inches to reach rear passengers, and there's a total of up to 13 cup and bottle holders.

The new Grand Caravan has improved aerodynamics, helping to reduce wind noise, while noise, vibration, and harshness levels have been reduced overall due to the use of more high-strength steel and a new suspension geometry.

Supplemental side curtain air bags, now with added rollover protection, covering all rows, are standard, along with the ESP stability control system, and anti-lock brakes with brake assist.