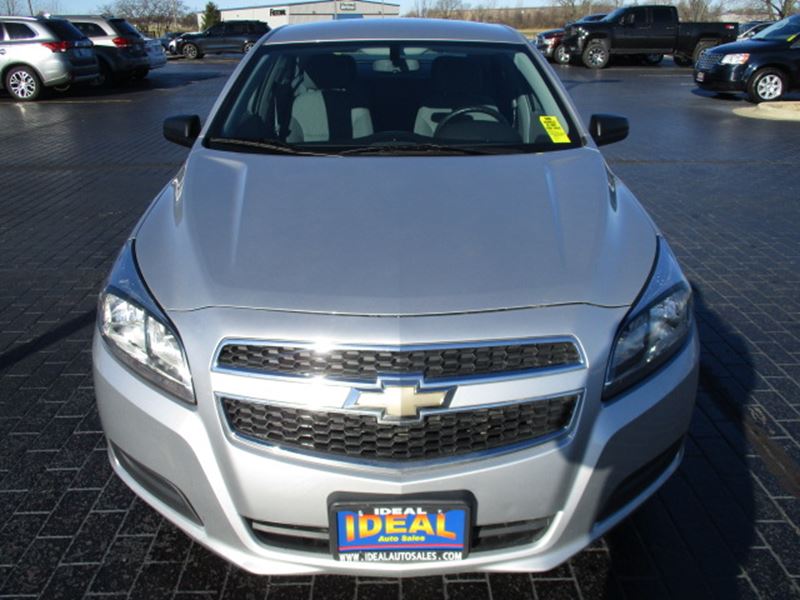 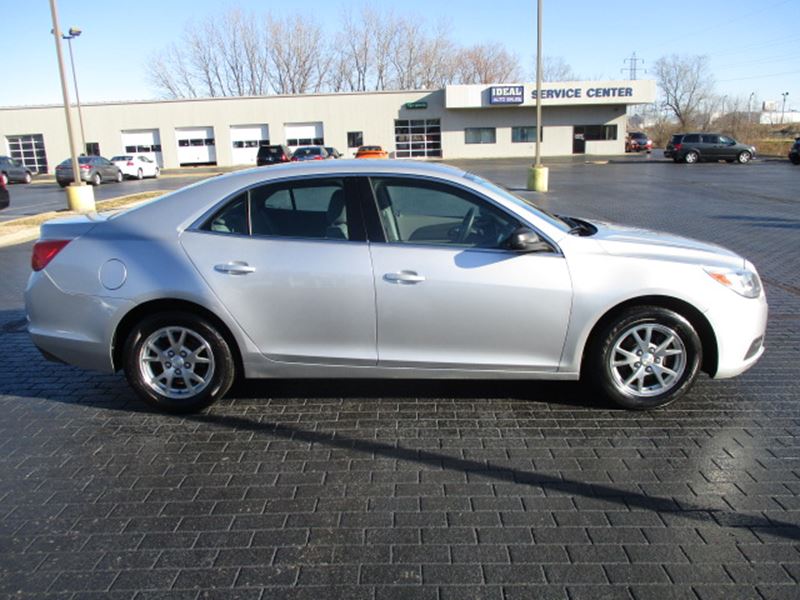 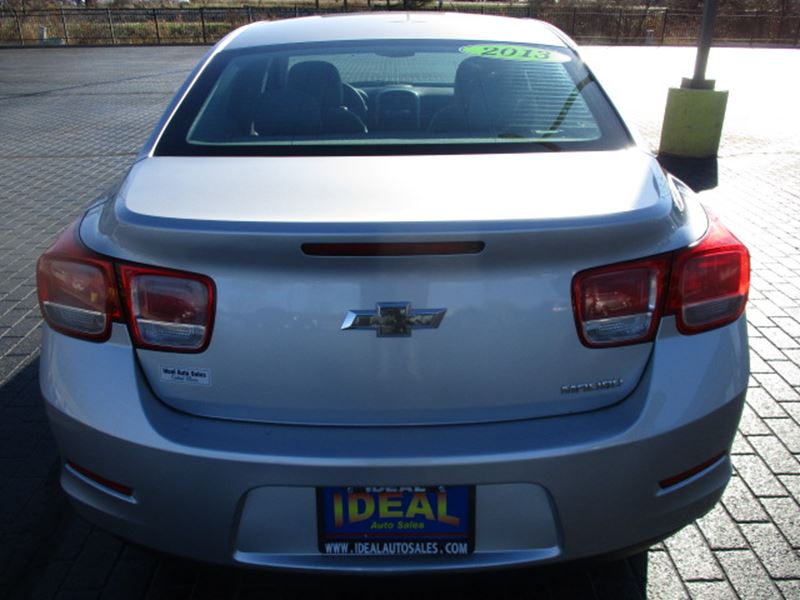 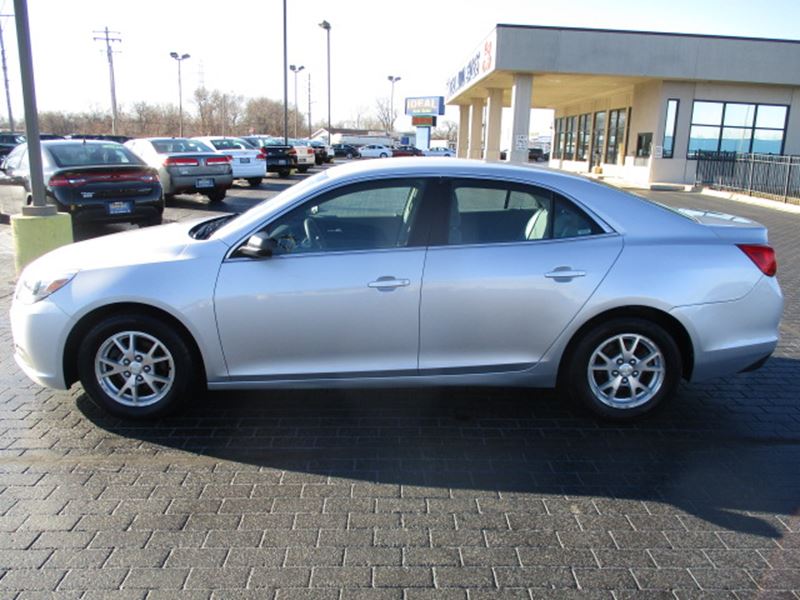 
The standard powertrain for most of the Malibu lineup in 2012 will be a 2.5L 4-cylinder engine and 6-speed automatic transmission. The new engine has direct injection and overhead cams, with four valves per cylinder and makes 190 horsepower and 180 pound-feet of torque on regular-grade gas.

At a slightly higher price, the Malibu ECO will provide an option for those who want to maximize their fuel-efficiency. The ECO includes a 182-hp, 2.4L 4-cylinder engine combined with a 15-kW belt-driven motor/generator system that operates as a mild-hybrid system, boosting the powertrain during acceleration recapturing and storing some energy during coasting and braking. The system also allows the engine to shut off at stoplights, and then restart automatically when you lift your foot back off the brake pedal. The Malibu ECO also includes a small lithium-ion battery pack, stored just behind the rear seats. Altogether, the Malibu ECO achieves an EPA-rated 25 mpg city, 37 highway.

Also on Malibu ECO models, an active shutter system shuts off airflow at the lower air intake when it's not needed for cooling. And thanks to an aerodynamically optimized exterior, the new Malibu has the same coefficient of drag as the Chevrolet Volt.

Across the model line, the Malibu gets a swoopy new dual-cockpit interior design, with much-upgraded materials; its exterior design has also been refreshed to fit in with other Chevy models like the Camaro and Cruze. One of the design highlights of the interior is a radio face that swivels outward, then up and in, to reveal a large storage space behind.

The ECO comes standard with a lane-departure warning system, as well as rear parking sensors and a rearview camera system. There are eight standard airbags on all 2013 Malibu models, and separate rear thorax bags will also be optional.

Just as the previous version, the 2013 Malibu is expected to come in a full range of trims, including basic LS, mid-range LT and top-of-the-line LTZ. Remote keyless entry, cruise control and tilt/telescopic steering adjustment were among many standard features at the base LS level, while LT models included upgraded wheels and trim (plus in step-up packages, extras like heated seats and remote start). The LTZ last year included more luxurious dress-ups, plus a sunroof, heated side mirrors, power leather seats, and automatic climate control. Look for LED taillamps to be offered, with HID headlamps available on top trims.

All 2013 Malibu trims will include MyLink, a touch-screen-based system that serves as a hub for hands-free connectivity with smartphones, or media players connected by USB, and has integrated applications for Pandora and Stitcher internet radio services.
View More