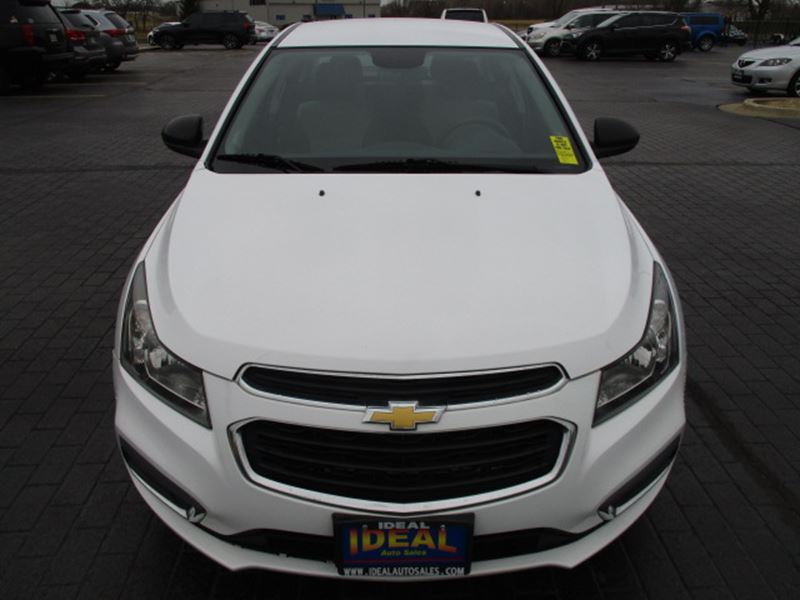 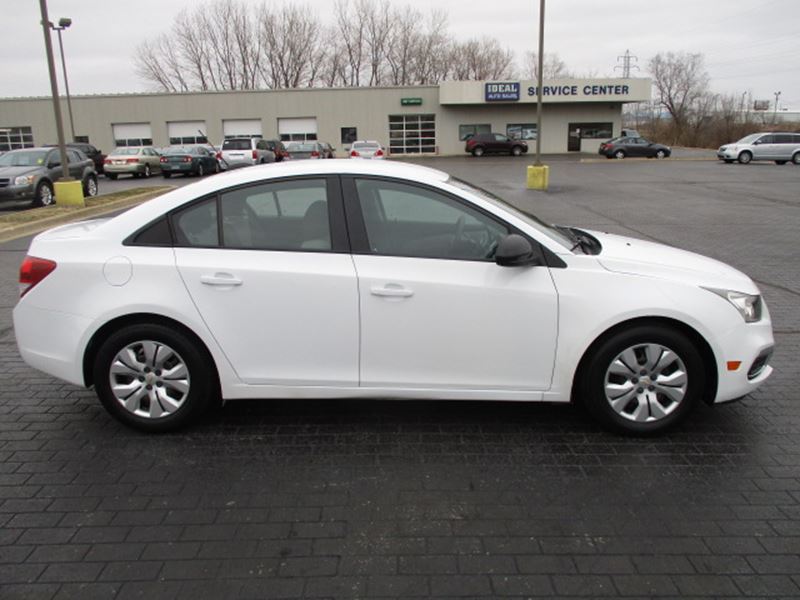 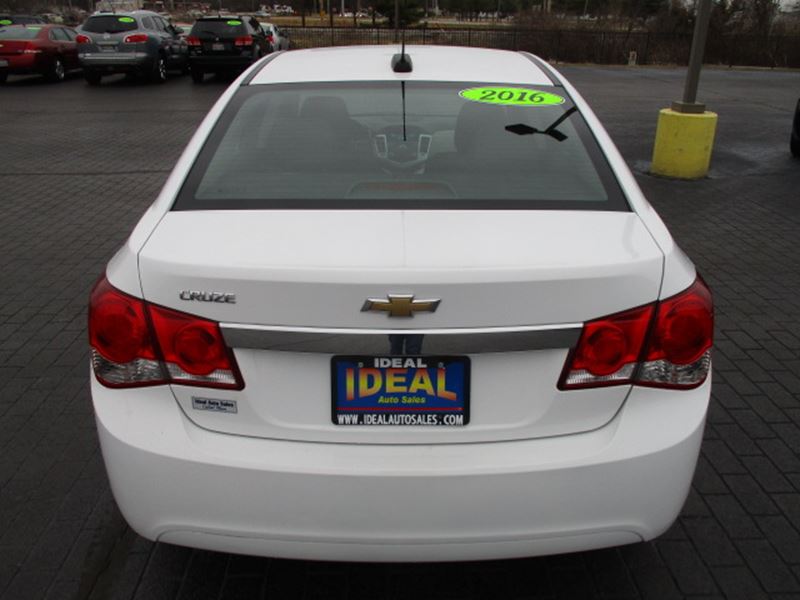 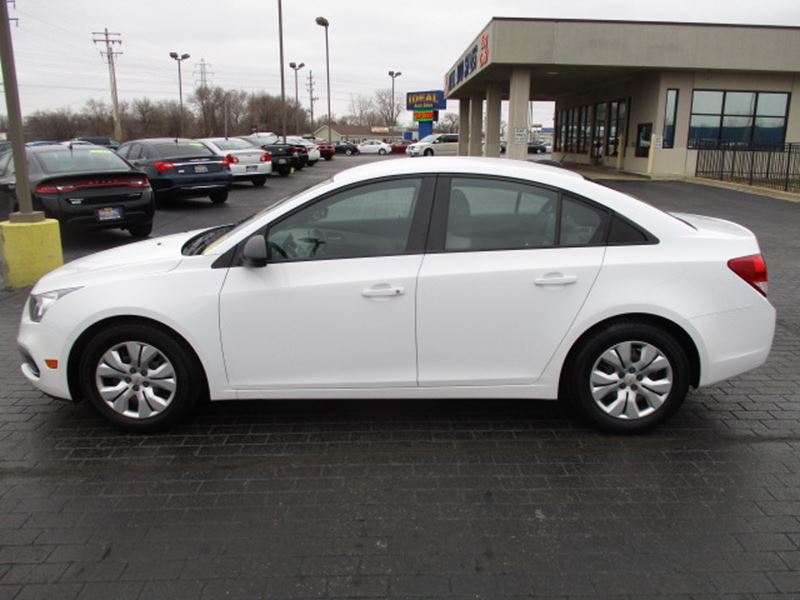 
The new engine powering the Cruze is a 1.5L turbocharged unit making 153 horsepower. This power is sent to the front wheels via either a 6-speed manual or a 6-speed automatic. Capable of returning up to 40 mpg, the new engine is both efficient and powerful giving the Cruze a 0-60 time of around 8 seconds. The new engine should give the Cruze a highway range of about 530 miles per tank, allowing the car to really live up to its name.

The compact car market is slowly changing in America. Gone are the days of punishing commutes in tiny cars with harsh suspension and bare bones feature levels. Today's compacts are all about comfort, convenience and luxury, squeezed into a tight, easy to park package. The Cruze is available with items that would be totally unheard of in a car in this class ten years ago. Available features include heated leather seats, projector beam headlights with LED daytime running lights, a wireless phone charging system, a 4.2-inch high resolution screen in the instrument binnacle and 18-inch wheels.

The 2016 Cruze also features excellent smartphone integration with both Apple CarPlay and Android Auto, meaning most smartphone users should be able to take advantage of their phone's features while driving the Cruze. Apple CarPlay supports phone, messages, maps and music apps, as well as compatible third party apps. Siri voice integration is also included. On the Android side, Google Maps, Google Now and Skype, Google play Music and Spotify are all supported. Both phones can use a projection feature to have their screens mirrored on the bigger 7" (or optional 8") dashboard mounted display.