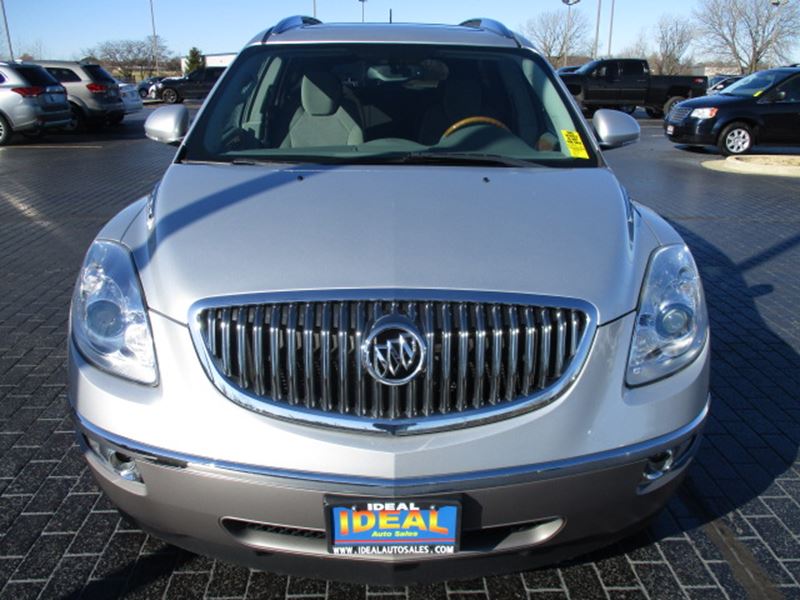 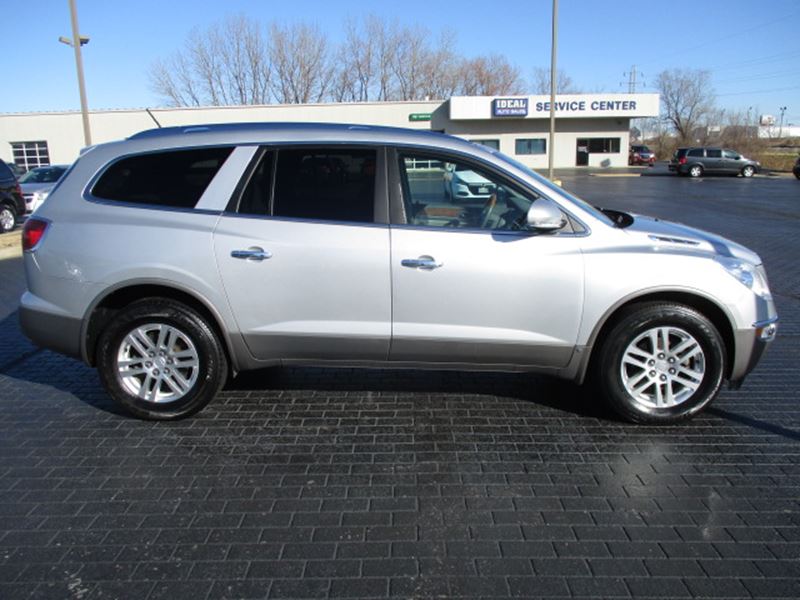 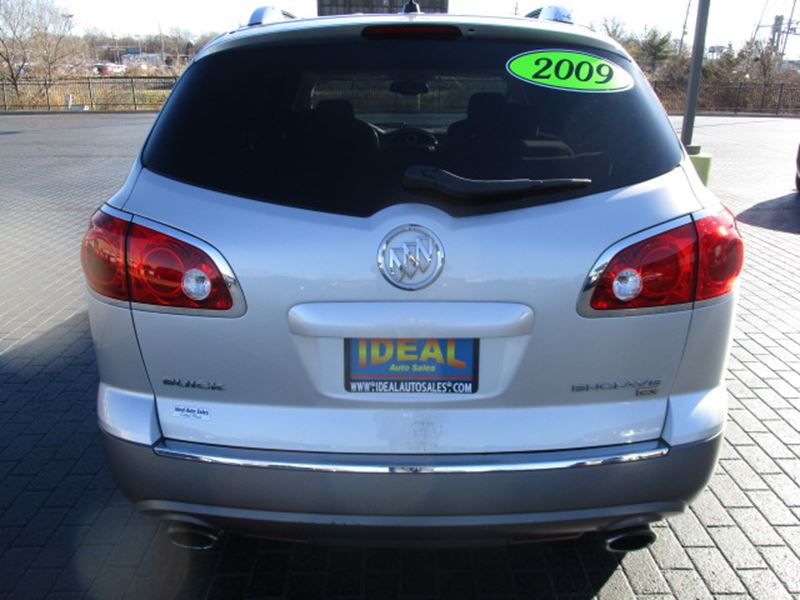 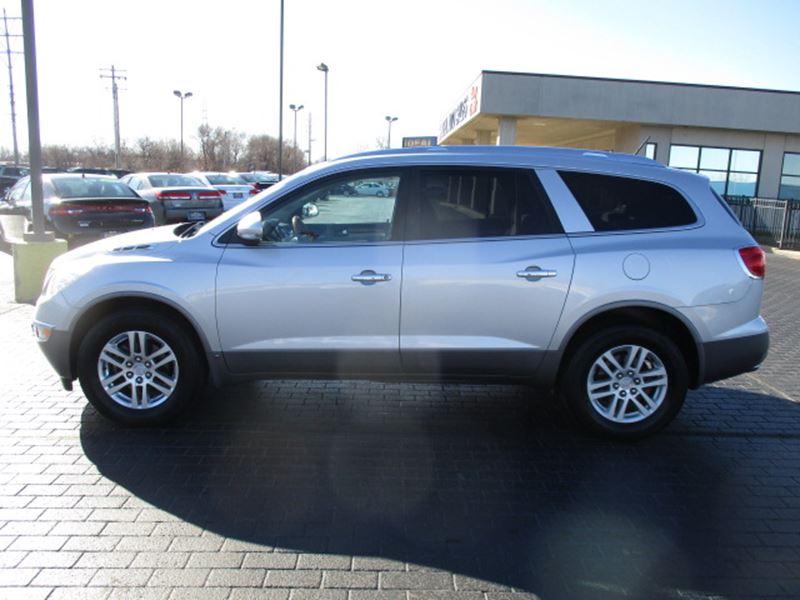 
A new 3.6-liter V-6 is new to the Enclave for 2009. It makes 288 horsepower and has the responsiveness of a small V-8, thanks to variable valve timing, and gets fuel economy ratings of up to 17 mpg city, 24 highway on regular gas.

All Enclave models have the new 3.6-liter engine, matched with a six-speed automatic transmission; buyers have a choice of front-wheel drive or all-wheel drive with either the base CX or more luxurious CXL trim. Although carrying passengers is the Enclave's forte, it can tow up to 4500 pounds--enough for a small boat--when properly equipped, and the transmission has automatic grade braking to maintain control. The Enclave's intelligent all-wheel drive system is especially well-suited for driving in deep snow and on steep, icy driveways, as it works with the stability control system to send more power smoothly to the back wheels when needed.

The Enclave is one of the new generation of more carlike, so-called crossover SUVs, but it combines some of the best attributes of cars and trucks, with a four-wheel independent suspension combining MacPherson struts in front and an H-arm setup in back, along with fluid-filler bushings to help isolate road harshness. Together with the aerodynamic shape, the Enclave's interior is extremely quiet and the ride is smooth, while allowing quite responsive handling for such a heavy (nearly 5000-pound) vehicle.

With a standard third-row seat and seating for up to eight, the interior makes the most of the Enclave's available space and passengers will likely be comfortable no matter where they sit in the Enclave. Second-row captain's chairs are standard on either trim of the Enclave, but a second-row split-folding bench is available (at lower cost, actually) and fits three across. Even the rearmost row, with a Smart Slide feature allowing easier entry/exit, has ample space for adults.

The Enclave is among the best-performing vehicles in its class in crash tests from the federal government and the insurance-funded IIHS, and comes with StabiliTrak stability control with rollover mitigation technology, plus anti-lock brakes and a total of six airbags, all standard.

Even considering the extensive standard equipment, there's a very long list of options to choose from for the Enclave. Major standalone ones include a sunroof, trailer-towing package, a cargo net, and chrome package. There are also several entertainment packages that bring ten-speaker Bose sound, along with (depending on the version) a navigation system, backup camera, and rear DVD entertainment system. Each of those packages now includes an AC household-type outlet.
View More